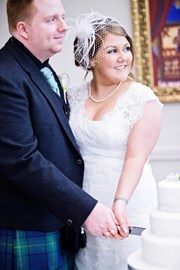 The first is about to made into a film and I've seen people talk about it on twitter but never heard of it before. Decided to buy in on kindle on Saturday night and I was hooked!

Read about a third on Saturday night and the same again last night. Turned off the lamp to go to sleep and couldn't stop thinking about it so I got up and read the rest

Anyone else? Please tell me I'm not mad and it is really good!
0