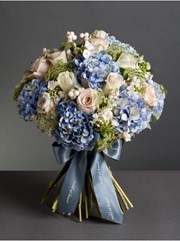 We got engaged on June 1st and have booked to get married on October 7th - just 18 weeks away.

Of course, that doesn't mean I haven't been thinking about the wedding for a little while ... I knew a proposal was coming, just not sure when!

But now it's 'official', I can start browsing, booking and buying in earnest!

We have a small budget, under 5k,  I've a lot to pack in to the next 18 weeks - one advantage is, I suppose, I won't be able to change my mind like I would if I had more time!

Like so many brides-to-be, I thought I'd write a planning thread to get my thoughts together, share ideas, and, no doubt, ask for a lot of advice!

So, with my head full of ideas, and still excited following the proposal - let the planning begin!