I have enjoyed, and been inspired by, so many of the reports on here - picking up tips, getting advice, 'talking through' ideas, and have loved following brides through their planning phase through to seeing pictures of their wedding day.  So, I hope that this short report, its pictures and my recollections of a very happy day - which didn't always go completely as planned! - will be useful and of interest to some of you.

As seems traditional - or usual, anyway! - for these reports, I am going to start with a 'sneak peak' with one or two photos from the day! 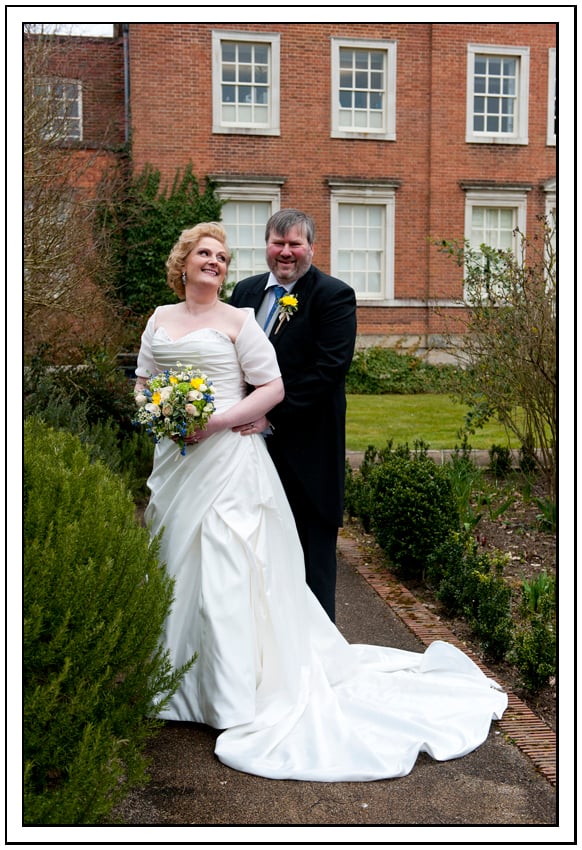 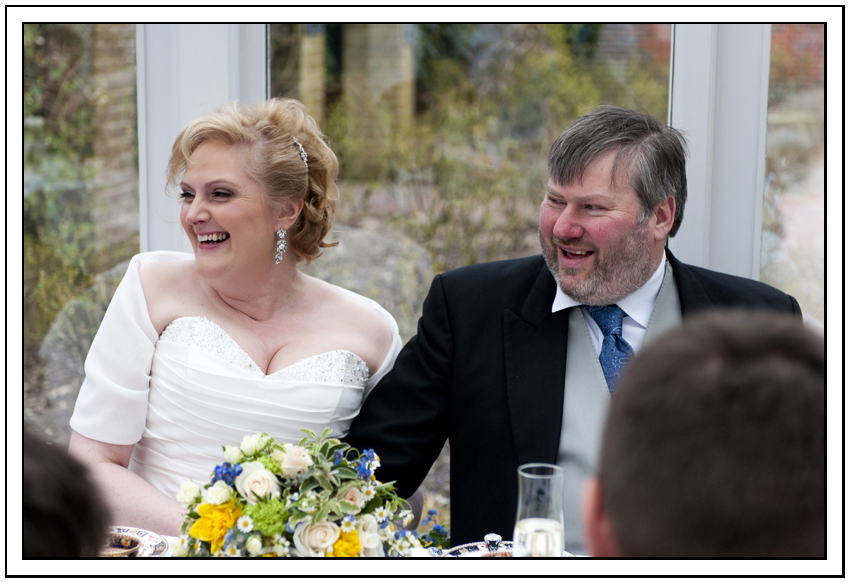