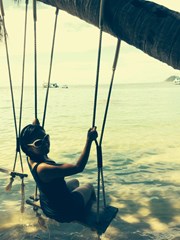 We had decided to go to the Cotswolds  for our 5 year anniversary last year - our anniversary unfortunately is April Fools Day (no kidding). We planned a stay at a gorgeous hotel in Cheltenham and some great days out.

He had told me a few days before that he had planned an evening surprise the night before our anniversary. Apparently it was a few hours drive from where we were staying in Cheltenham. This didn't make any sense to me but I decided not to think about it too much.

Every year at the time of our anniversary we always have a joke about him proposing, its just a thing that we do. Strangely on this anniversary neither of us mentioned it all. The only thought I had was that it has been nearly 5 years and we're no spring chickens anymore (though to be fair we're only 33!).

So the night of the surprise I was told to wear shoes that were comfortable but bring something else to change into. Okaaay.

We drove for about 2 1/2 hours towards Newark in Nottingham. Coming off the motorway into some residential streets. Finally he stops in a grassy bay and we walked through a darken crumbling garage. At this point I was rather freaked out and very confused. When we came out of the garage we ended up in what I thought was someone's back garden. He walked me to the house and knocked on the back door.

A Japanese monk answered the door greeting us by our names - at this point I was literally speechless and didn't know what was happening. The monk offered us tea and we had a little chat. He then suggested that we take a walk around the garden whilst he prepared dinner for us!

It had turned out that we were in a Japanese garden http://www.buddhamaitreya.co.uk/ after closing and we had the place to ourselves. It was beautiful and he knows how much I loved Japanese culture and we were going there in 4 weeks time as well. The garden was stunning, as it was dark the paths were lit with candles and paper lanterns. It was so romantic. We then came to circular platform that was surrounded by tea lights and that was when I knew. 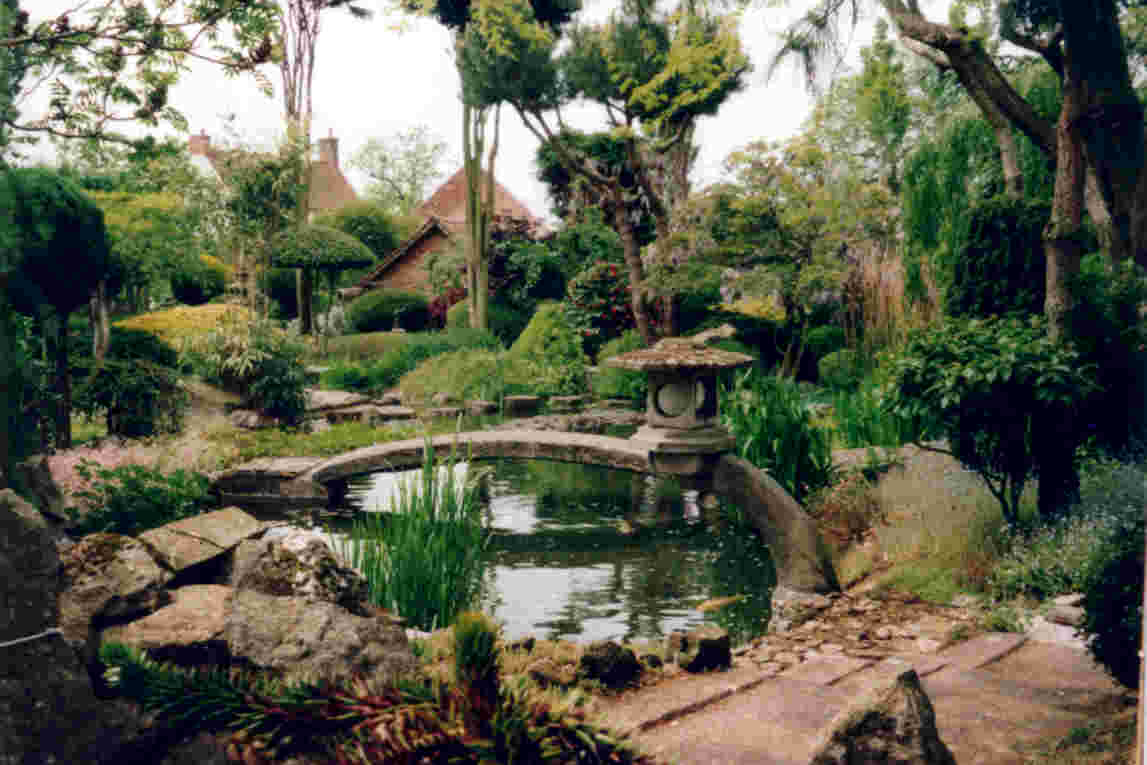 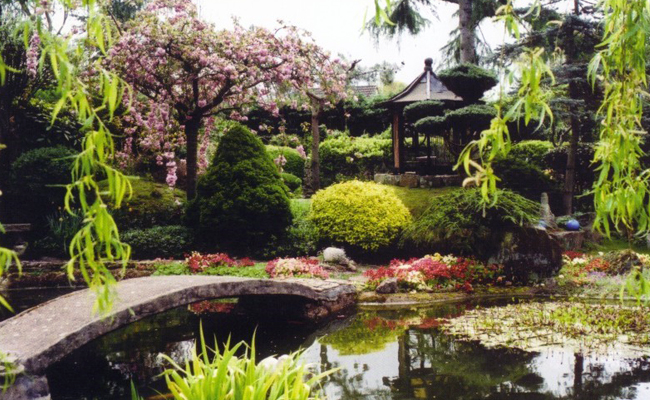 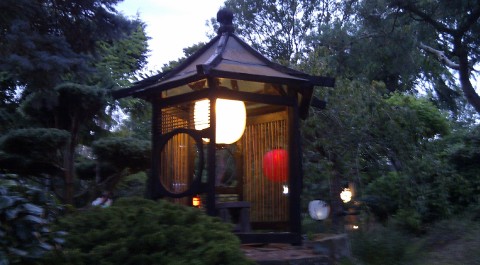 He started fiddling about with something in his back pocket and I had already started to cry! He got down on one knee and proposed! I was too busy crying to even look at the ring he had to ask to check! 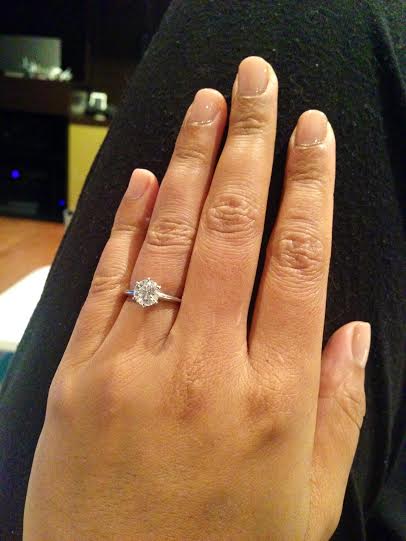 Sorry about the terrible photos!

The rest of the evening was beautiful, food of delicious food and we drove back to the hotel for champagne to celebrate and lit a floating lantern into the night sky.