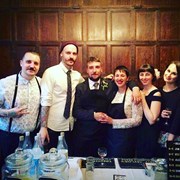 Becca87 Posts: 142
March 2018 in Your wedding reports
Well, a month late but here is the report for our wedding on the 31st August 2017! I'm a bit late as I've been waiting for my pictures for ages and I also wanted to have some time for things to settle down. In the couple of weeks after the wedding I felt really disconnected from it, I couldn't remember large parts of it and I felt worried that people might not have enjoyed it and so I kind of shut it out for a little while. I think I needed to be me again and to get used to being a wife and the lack of a project as big as my wedding!

I'd like to preface the report by saying that I am so happy with how the wedding went and with being married. Our relationship doesn't feel any different now we are married but actually, in the months of prep prior to the wedding, we really bonded and evolved even more than we already had. It cemented my decision in marrying him, the way we planned and worked together to create our day and furthermore I love him more than I ever imagined I could love anybody.

When I was in my early twenties I never thought I'd marry because I suppose I didn't get it. I thought love didn't need a contract and that no part of a marriage would make a difference to me. Then when I met Jim I always found myself looking for a deeper level of connection. I wanted more, I wanted the commitment and the devotion that marriage provides, even if just in feeling. The legality of it means less to me than the symbolism of it but I love being married, I love my husband and I'm so glad I changed my mind as I grew older about committing myself to another person.

If you haven't read my planning thread then let me introduce myself!

Bride: Becca
Groom: Jim
Venue: York registry office followed by York Medical Society
Date: 31.08.2017
Planning time : 6 months
Budget: Full spend in the region of £8500 including honeymoon, but that is majority contributions from family. Of our own money we spent about £3000. I watched the budget like a hawk! 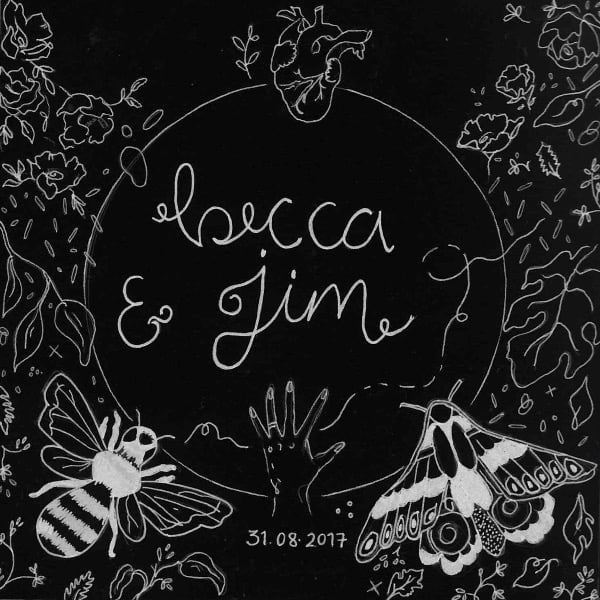