Forum home› You & Your Baby 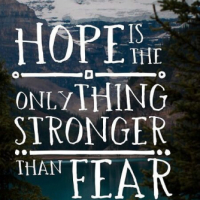 January 2019 in You & Your Baby
Happy New Year Ladies!

New year, new thread and a fresh start. Got everything crossed that the new thread brings lots of luck to all of us and that this is the year we all graduate!