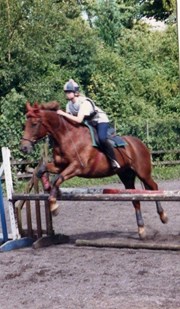 ThePsephologist Posts: 230
February 2013 in Emotional support
My OHs best man is his half brother. We got engaged last May, wedding is August 24th. His brother got engaged last week. He just called to say they have set their date 2 weeks after ours. Reasons being that they don't want to wait till next year, don't want to marry in the winter and can't be later in September as her parents house is having renovations done. We live opposite ends of the country. His brother, as best man, was destined to be with us from the Wednesday before the wedding till the day after, to help with putting up the marquee and all the other endless tasks in preparation. Now I can't see him being allowed away 2 weeks before his own wedding, when he'll have his own stuff to be doing. I'm annoyed. Admittedly it could be worse, it could be before ours, so I'm grateful for that. But I'm also upset for my OH. He's a shy one and doesn't have many friends and asked his brother to be BM and it meant a lot to him. I just think he's going to have a half hearted best man now