Beauty appointments - how far on advance? 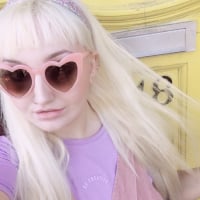 January 2019 edited January 2019 in Hair & make-up
When are you booking your appointments for? Or when did you, if you're already married?

Things like:
Nails
Hair dying
Hair cut
Hair extensions
Lash lift/tint/extensions
Waxing (not that I'm going to do this but might be helpful for others reading this!)
Lip fillers
Teeth whitening