Caribbean honeymoon with child in tow? 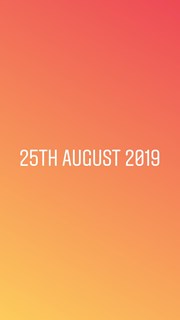 We have been umming and aahing about honeymoons for over a year now! We have one son who will be almost 4 when we marry. Our mums have offered to look after him while we honeymoon, but we can't leave him for 1-2 weeks, so we hope to have a minimoon for 3 or 4 days (possibly to Israel) then a big 'familymoon' once school hols are over.

Originally the plan was to do a week at Disney in Florida then a week in Riviera Maya, Mexico - but we now think our son will be a bit small for Disney with all the walking involved, and truth be told, I'm not that interested in going there!

We've been around the houses with destinations, whether we just stay in Europe for ease of travel or go further afield, and we always come back to Mexico. I've never been, but my fiance has worked in the north of Mexico a lot and loves it there. Other possible Caribbean options are Jamaica or Aruba.

He'll be going to school the year after so it's probably the only opportunity we have to take him on a big blowout holiday as school hols holiday prices are prohibitive and we'll probably just stick to Europe after that.

I just want opinions on whether it's crazy to contemplate flying to Mexico with an only just 4 year old? He's flown before and coped well, but only to Italy and Turkey.