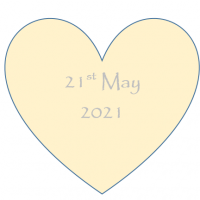 October 2019 in Honeymoons
Has anyone done a California road trip? We are potentially looking at 3 weeks in May and doing the coast, San Fran, Vegas, Grand Canyon, Hollywood and a few of the national parks too. Any recommendations? TIA
0