Have you booked your honeymoon yet? 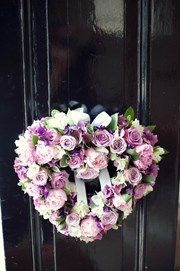 We havent even started thinking about it!

Are you going straight after or waiting a while and where are you going? Is anyone having a Honeymoon giftlist?