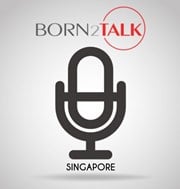 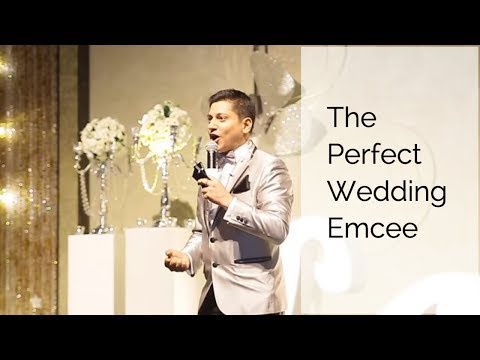 Take full advantage of our COMPLIMENTARY CONSULTATION, which will help you make better-informed decisions. 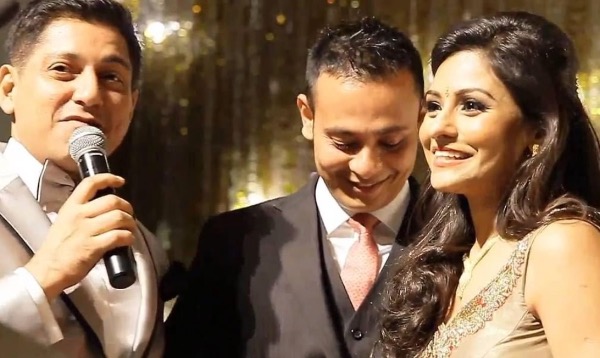 Send your enquiry to: