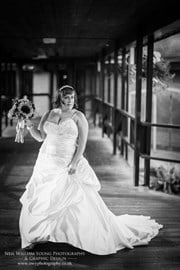 I just want some advice. Me and my partner are not currently trying for a baby and I have a coil fitted, so I think the chances of me being pregnant are very slim.

However, it's very rare for me to be this late but, I am never the same time each month, but it only changes by about a day or two.

I did a test as my H2B is panicking and it was negative.

We've said that we'll wait a week or so and do another more expensive test if i'm not on by then.

I don't feel pregnant and I keep saying that I know my own body and I would think that I would know if I'm pregnant, is that true?

Is there any other reason I could be late?