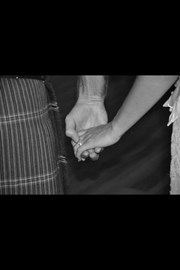 We are trying to decide whether to pick Kincardine hospital in Stonehaven or Aberdeen Maternity for labour? I think there are quite a few Aberdeen ladies on here and wondered if anyone had any experience of either.