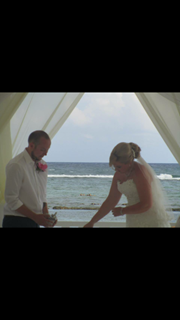 We're planning to start trying for a family in Jan but just wondering if anyone has advice on how to prepare and when I need to think about coming off the pill/any vitamins to take etc?

I was on the pill (microgynon) for 8 years, then implant for 3 years and been back on the pill (Levest) for the last year. i  know it's different for everyone in terms of how long it will take for my cycles to return to normal, but I'm just after any advice as to when I should think about coming off the pill and at what point should I start taking any vitamins etc?