A dragon and fairy tale

Hi eveyone. I've decided to write a thread in the hope that it makes me feel more organised

My fiancee and I met just over 3 years ago. He came to ours to take part in a discussion group under the lure of free food. He came back again for my birthday party, arriving from work at 2am to find me slightly worse for wear. Luckily, it didn't put him off and in October 2011, he proposed. He had been planning a Midsummer proposal (in fitting with my favourite Shakespeare play) buthe couldn't keep it a secret from me - which is rather lovely - and it just came out one night! I didn't have a ring for a while as I didn't know what I wanted. I did know that it had to be fairtrade and unconventional...like me!

Eventually, we got it designed by a local ring designer. It is tanzanites and white gold. 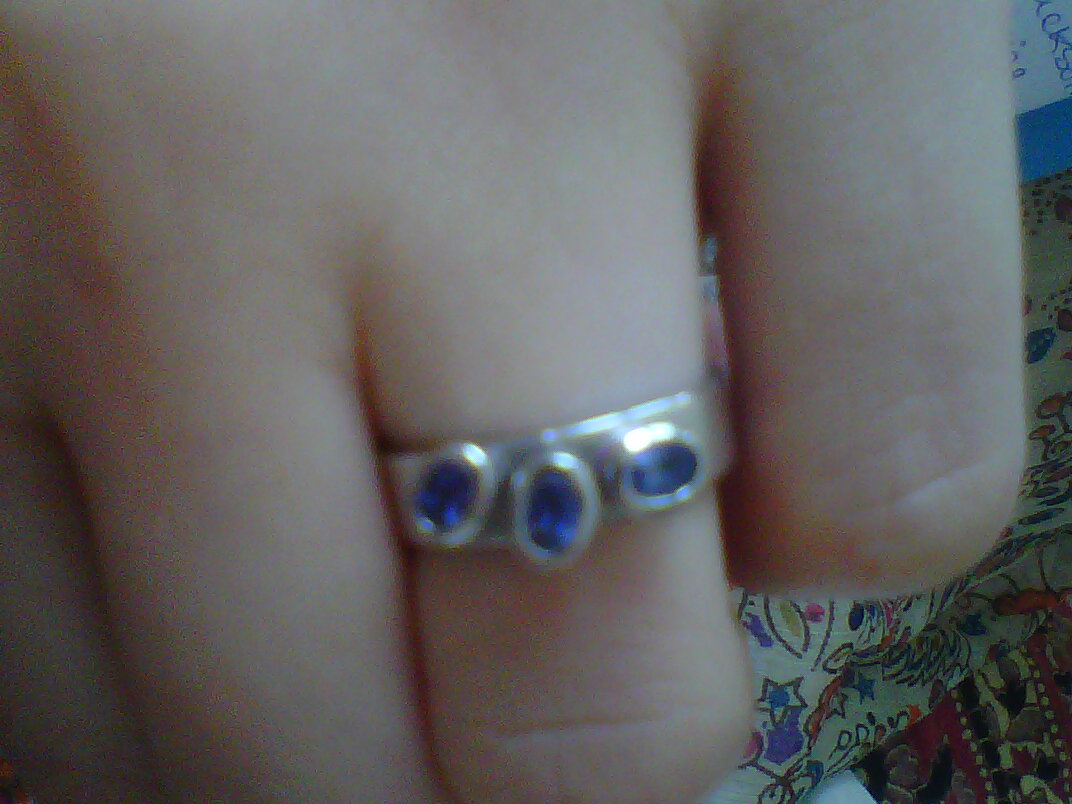 Intially, we discussed running off to marry in secret. I hate speaking in public or being 'gazed' at so the thought of a dramatic church entrance did not and still does not appeal! But my family were gutted so we thought again. Then one of my fiancee's friends volunteered his father's farm for our reception. h2B is an environmentalist, I am vegan and we both love nature, so this was perfect! We booked a yurt to put on site which my parents very kindly offered to pay for. 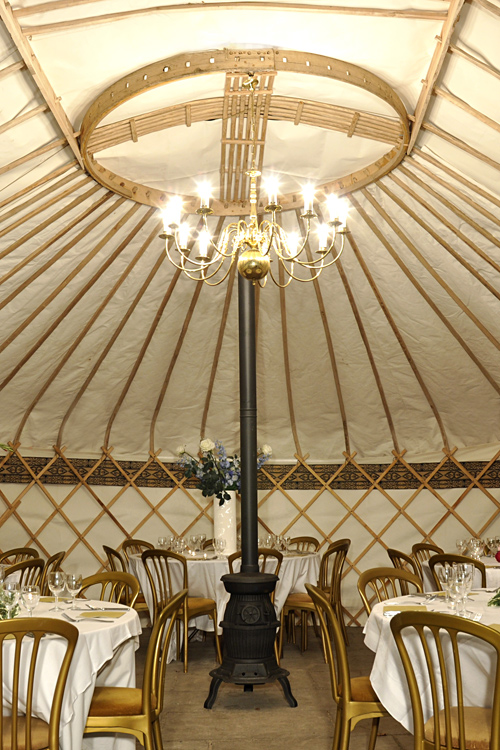 Next, we started to look for somewhere to get married. Although it won't be legally binding, we have decided on this location. We had to get the owners permission, followed by the farmer who owned the access. We were only going to have 10 people at the ceremony, but this has increased slightly. 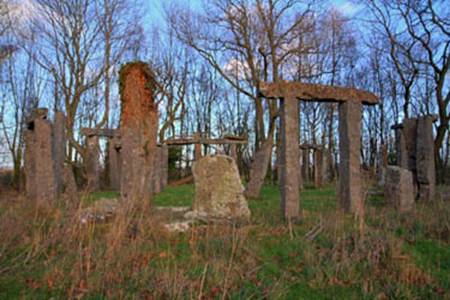 My friend, who I have known since I was 14 is ordained and has agreed to marry us (we will have a legal registry wedding a few weeks before but are classing the outside wedding as our actual wedding).