It'll be alright on the night 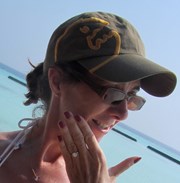 Not for the feint-hearted this could either calm frazzled nerves or totally shred them to pieces ...

Until he proposed and the great big wedding wheel was set in motion I hadn't really appreciated how organised H2B could be. Although in hindsight there were signs ...

To think, I'd been labouring under the misapprehension that we were pretty similar in our laid back, lets not make too big a fuss approach to life. Turns out that's just me!

Eyes across a crowded room

I met H2B in a bar in Nottingham last century!  He claims to have had his eye on me from the moment I walked in and phase one of his plan was successfully completed when he left with my number that night.  Phase two didn’t go quite to plan however.  His intentions of a one night stand were well and truly foiled OR it's been a hell of a long night!

Three months in we had to face up to the fact we were boy/girlfriend, neither could really understand how that had happened.

We've both been married before, both have kids, neither wanted any more kids and neither expected to marry again. That was all on track for almost 13 years!

There's a theme to how we operate, we're pretty slow off the mark but once we make a decision its full steam ahead. 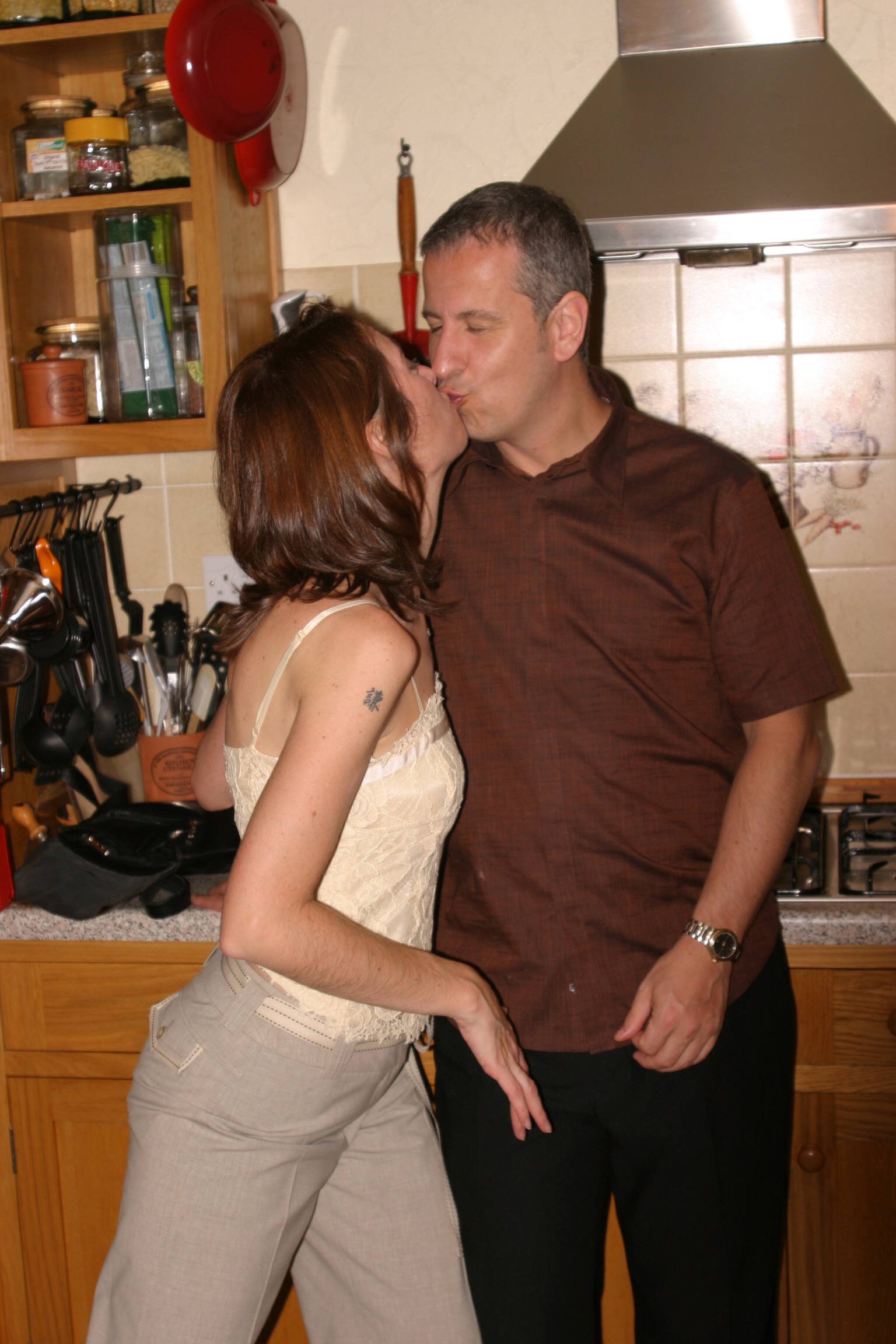 As time goes by

We dated happily for 3 years til one day out of the blue H2B said we should sell our houses and move in together – that was some commitment seeing as my package included a (by then) 6 year old.  BUT H2B was definitely up for it.  No sooner said than done - he'd already lined up houses for us to go and look at. (Early warning signs of organisation - missed.)  Almost straight away we found a house he loved and I trusting his judgement (he was right) we bought it.  We’d both sold our respective homes really quickly with the sales completing just two weeks apart.  H2B had the luxury of two weeks in "our" home on his own before the chaos of my life descended.   He’s definitely the romantic in our relationship – the first thing he did was to carry me over threshold before treating me to fish, chips and champagne on our first official night of living together.

A year later we bought a dog which truly sealed the union – once again a snap decision acted upon and fulfilled pronto.  Thistle was the best first dog anyone could hope for; even people frightened of dogs took to her – maybe it was her smile! 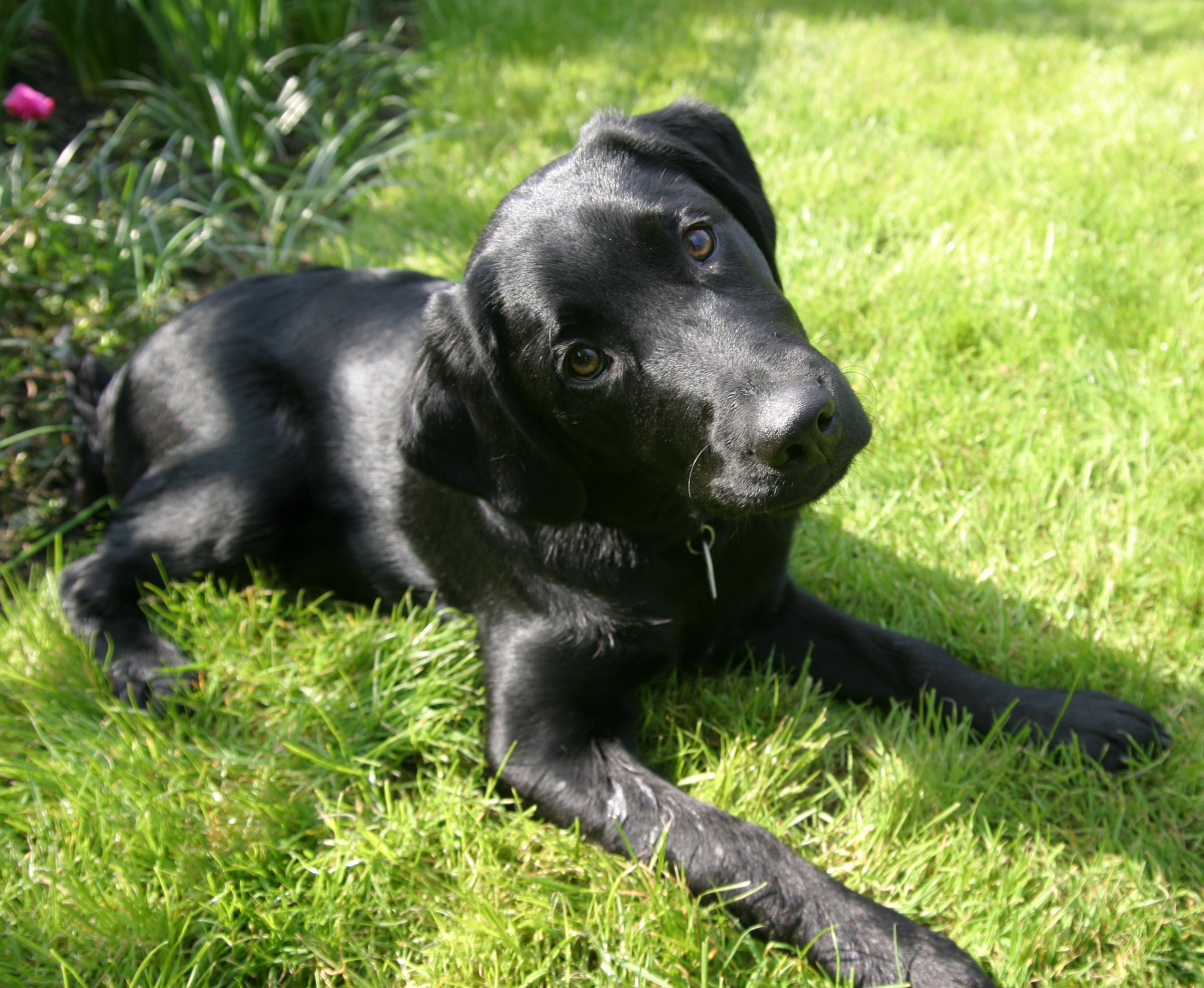