Where we met!  - H2B and I actually met in Benidorm

. I was with my friends on a hen weekend and he was with his friends on a stag weekend. My friends and I were dressed up as pop stars (I was dressed as Cheryl Cole, I cringe at the thought now

). Enjoying our night out we got talking to the stag party, H2B came over to chat and we hit it off straight away and realised we didnt live that far away from each other. Before rejoining his friends he asked for my telephone number to which i agreed. I went back to my friends who were ecstatic to say the least and ran around the bar looking for a piece of paper and pen much to my embarrassment. On leaving the bar I approached H2B and gave him the paper and left the bar. He told me after that he was really surprised awwww. After leaving I realised that I hadn't asked his name oppsy but whilst stuffing my face with chips at the end of the night we bumped into each again had a little chat (found out his name at this point)  he gave me a kiss on my cheek and said he would ring when we both got back home. We met again in the airport on our way home and later that night when we were back home he rang and asked if Id like to meet up later that week and as they say the rest is history.

The Proposal - As a Christmas present H2B booked for us to go to Paris for a long weekend, we decided to go at he end of Feburary and apart from snowing everyday we were there and being freezing it was amazing, we had the best time ever. On the second day of our holibobs he proposed in the Sacre Coeur it was beautiful. The whole building was lit by candle light and it was so quiet there it was stunning. He pulled out the box and whispered, "will you marry me"I was so surprised I didn't expect it at all. 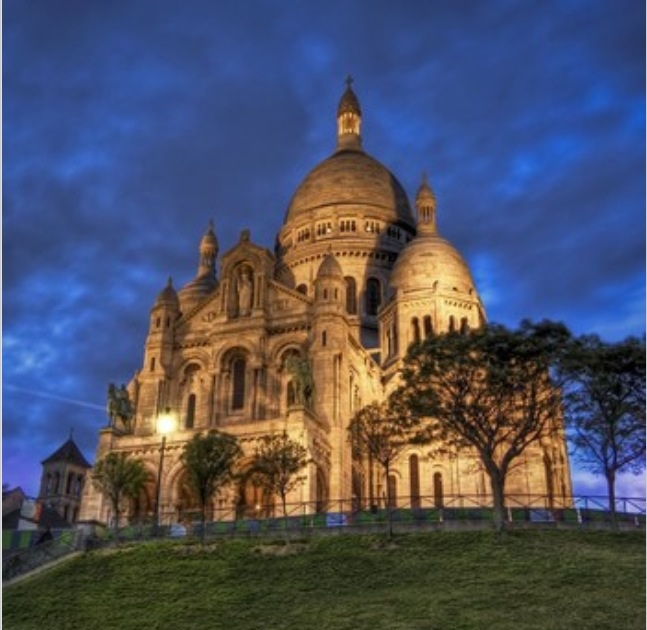 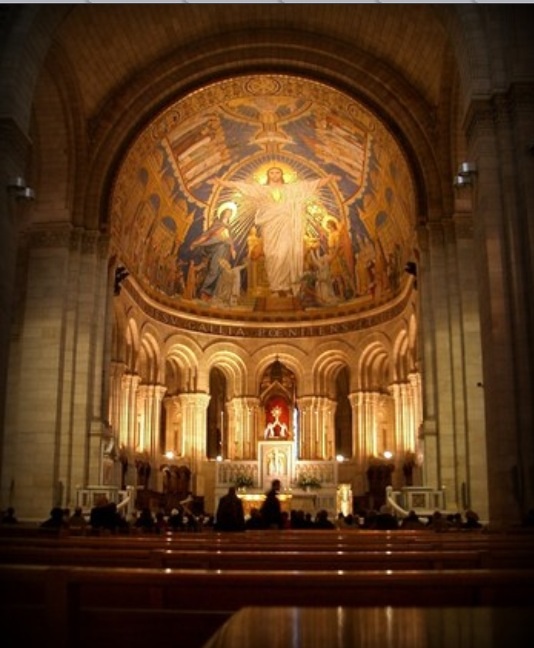 This is where we sat.