September 2018 in Your planning threads

I'm a lurker - the type of person who just reads, doesn't respond or post. But it's difficult not to talk about wedding plans all the time. So here it goes..

How we met
At university just over 10 years ago. Things worked out. We bought a house after 7 years together and have never been in a hurry to get married.

The proposal
On a remote, rocky beach in the Caribean. I said okay then, we had cake and beer at a nearby beach hut to celebrate.

The plans
After initially thinking that maybe a UK wedding would be what we wanted, it quickly became clear that neither of us fancied a typical wedding. Neither of us liked the idea of saying vows in front of our friends and family. Why? We're not that type of couple.

It's all booked (was sorted last year) we're going for 19-nights, hiring a Mustang and going:

Whilst in Page - we're having an outdoor ceremony at Lake Powell: 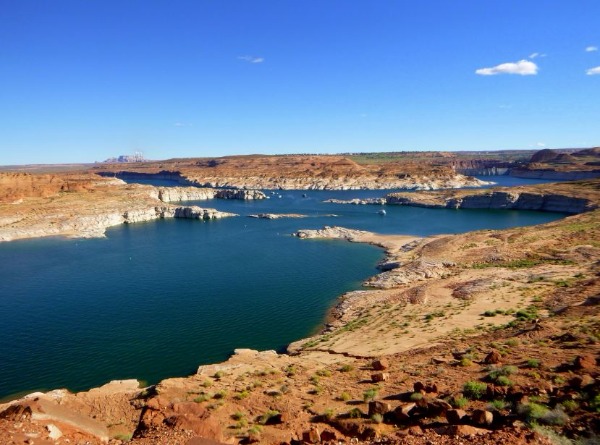 It's less tourist-y so should be quite private.

We will then explore slot canyons and catch a good sunset somewhere. We will fit in a couple of food stops too!

It's just the two of us, our officiant and our photographer (http://www.amybluestarphotography.com/)

On our return we're throwing a party at Yellow Arch Studios in Sheffield, complete with food trucks and a live band. 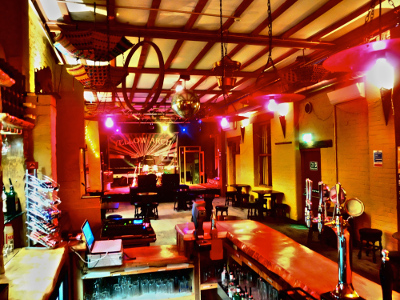 DIY'd and printed at home. Useful when your job covers graphic design. Cost £15 including postage.

Slightly more expensive than planned, it's a house of mooshki blue short and hopefully offset the desert heat.

Vote for our wedding