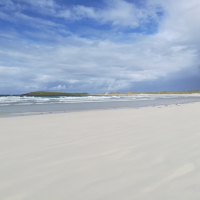 January 2019 in Your planning threads
After learning so much from reading your fantastic posts I thought I should start one of my own! So here goes...

How we met
We met nearly 14 years ago (wow, where did that time go!) by being introduced by mutual friends and then saw each other a couple of times more in the year before eventually going on an official date almost a year later - so we have been together for around 13 years. We obviously don't like to rush things. Although having said that we ended up living together after about 6 months after our first date - lol!

Even though it took us a while to get together - we then fell for each other very quickly and have barely had many nights apart since. It probably sounds very silly but I think we both knew that we'd found the 'one' - bit soppy there (sorry)