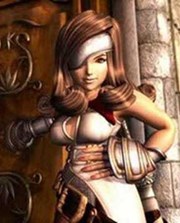 Ladies of YAYW - are you sitting comfortably?  I hope so, as I am about to embark upon my wedding report.  So grab a cup of tea (or, better yet, a glass of something fizzy and cold) as I attempt to regale you with the tale of the best day of my life thus far...

And here's a photograph for good measure: