St Lucia, a Paddleboat on the Thames and 4 Dresses 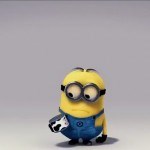 Hi All, you may have seen me lurking around the forum for the last 6 months and i always intended in doing a planning thread, i just never seemed to get round to it. So am combing the two!

H2b and i met on holiday in lanzarote in 2008. I was out alone doing an advanced diving course and bar the dive team, had barely met or talked to anyone else. I was gagging for a decent chat! On one of my final dives, my inital buddy was feeling a bit worse for wear after being out the night before with a group  that had flown in the previous day. Needless to say he didn’t survive the dive, but we got chatting on the boat and he invited me out to dinner with this group. Figuring i had nothing to lose, i agreed.
H2B was out with a friend doing adventure sports and turned up as part of the group, and during dinner we started chatting. A few drinks later, we ended up in a pirate bar and a few sparkley cocktails later, we shared a drunken kiss!

And that was the start. Fast forward 4 years and after commuting the length of the country for weekends(H2B has been based in oxfordshire, north yorkshire and lincolnshire..im based in surrey!) and  3 deployments later (H2B is RAF), we own our own home together. 20th July 2012 was just a normal Friday and we had decide to go out for dinner. I came home from work in a foul mood and decided nothing i owned was suitable to wear out.  H2B was lovely, brought me a glass of wine and  left me to it. An hour and half later, ive managed to work myself up into a proper state (this is very out of character for me...total tomboy so looking ‘girly’ is a big effort...and that night i felt like making one..my head was having other ideas!

). H2B comes back upstairs wondering what is going on, tries to coax me into getting dressed but im having none of it. (god sound like a stroppy cow!) He disappears and returns with a little box and  says ‘ will this make you feel better?’...to which i stare in disbelief and then say ‘yes..no...yes...but no....i mean yes!! But its not meant to happen like this!’. Safe to say i got dressed pretty sharpish after that! Very unexpected 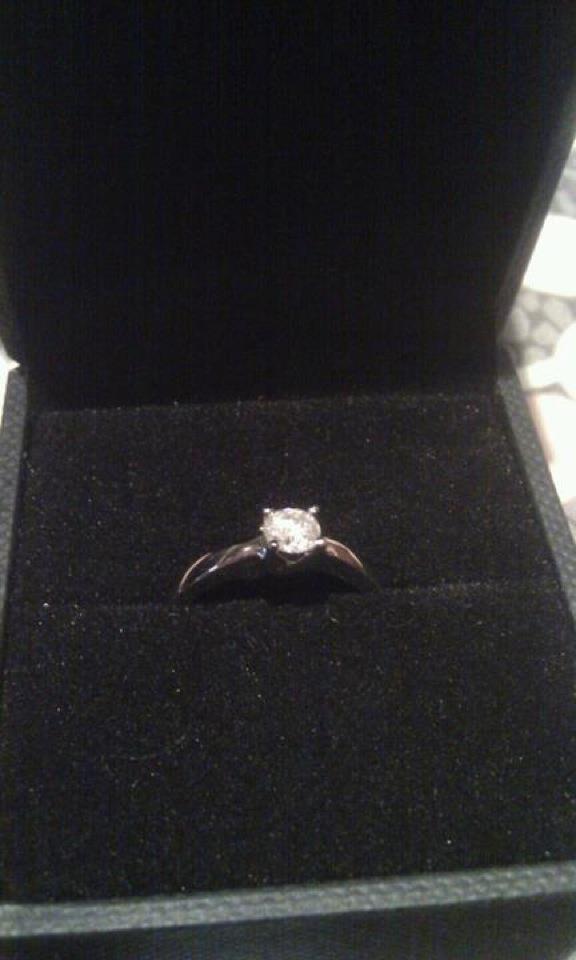