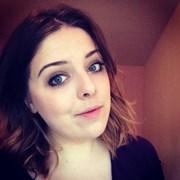 July 2018 in Your wedding reports

Firstly, thank you so much for all your support, advice and inspiration. It's been amazing

We're now back at home, trying to relax a bit after the mayhem of the last few days so I thought I would sit down and start writing my report. I don't know if it will be particularly interesting, but I hope it'll be nice for me to look back on. I also don't know when i'm going to get the photographs from our lovely photographers, for now I'm just working with mobile phone pictures. We actually filmed the ceremony and reception ourselves so I might be able to share that, we're just exporting the footage, so going to start editing that together soon! It's so lovely to be able to look back on that day immediately. It really went by in a blur.

Before I get into the run up to the wedding, I'm just going to leave you with this image: 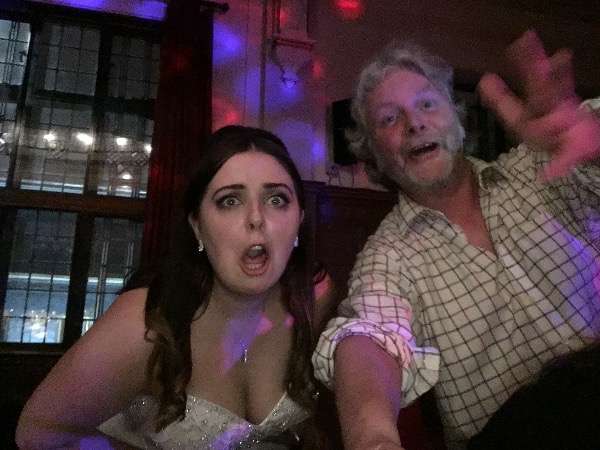 This is probably my favourite photo so far haha.