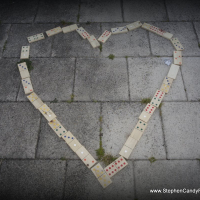 April 2019 in Your wedding reports
I got married on Saturday 20th April. I never wrote a planning thread as would have ended up waffling on most of the time but am going to attempt a report thread as I’d love to have something to look back on and read.

We’re currently on minimoon in the New Forest so going to use this as a chance to relax and write everything down. Whilst I do that I’ll leave one photo from our glorious sunny and beautiful day. 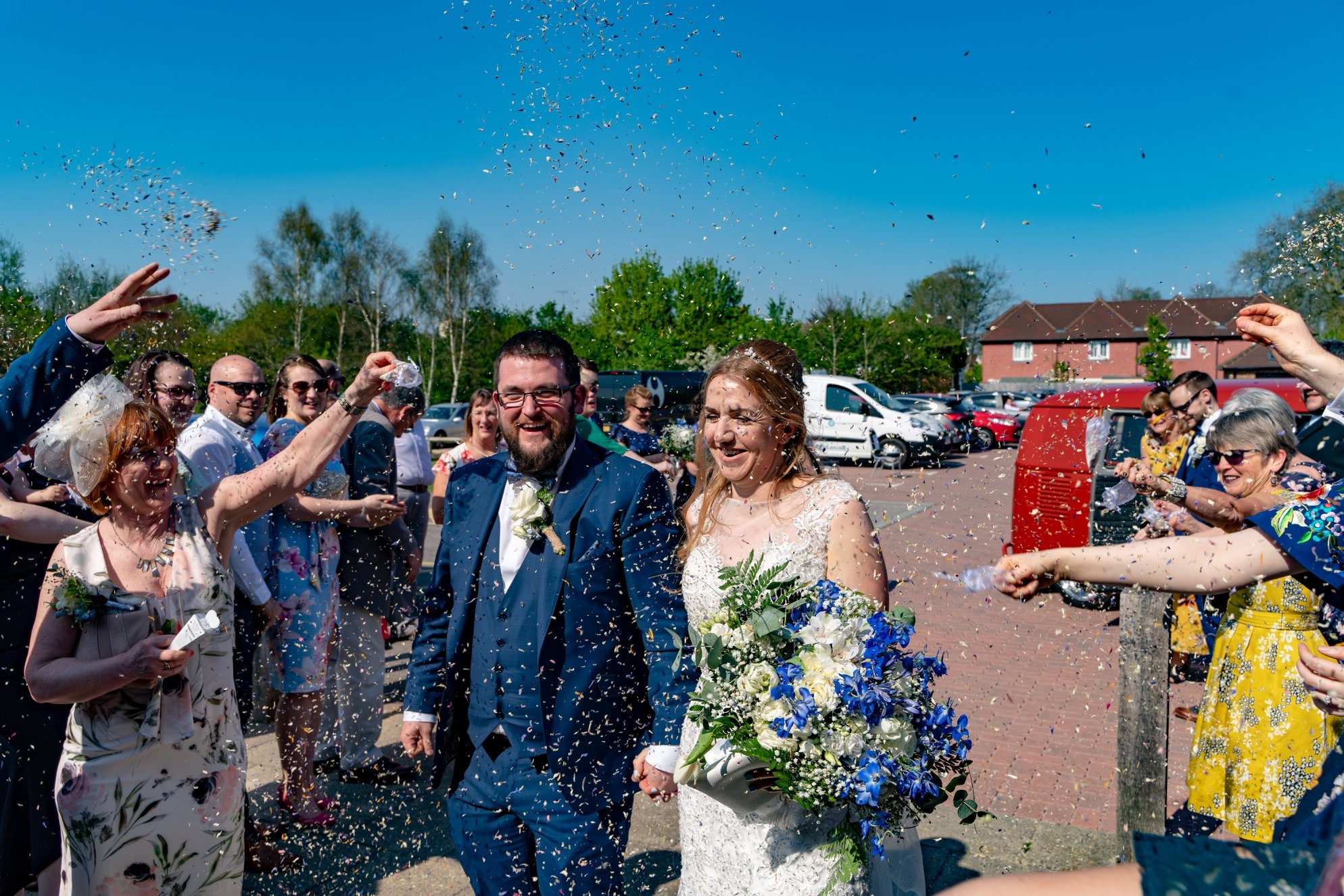